Our mission to provide hope to those in need began in 1978. Each year we send hospital ships filled with volunteer professionals who selflessly provide life-changing surgeries. 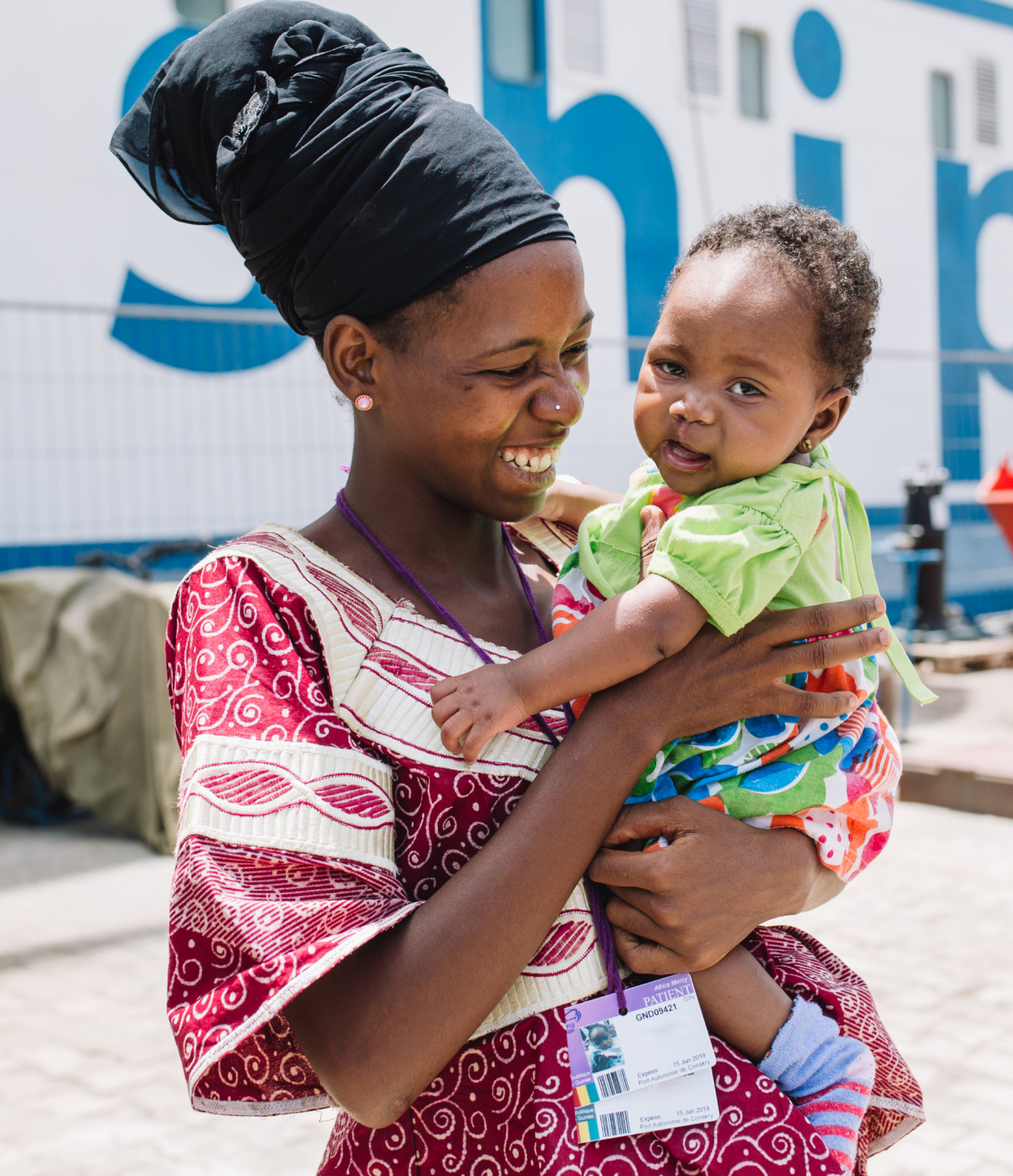 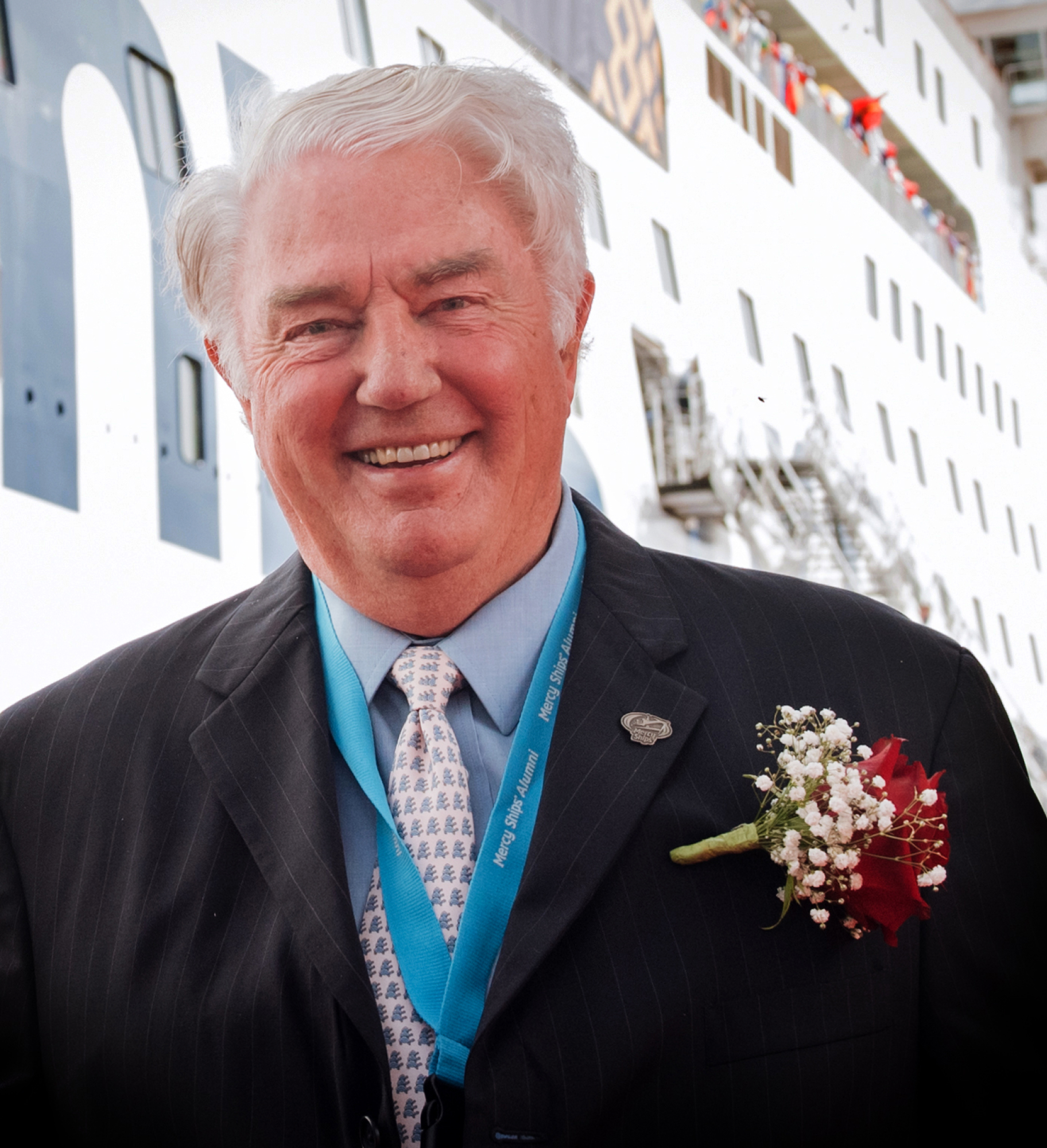 Don Stephens founded Mercy Ships in 1978 with the purchase of the Anastasis, where he and his family lived for ten years. During his time as President, Don directed and led thousands of professional volunteers from over 60 nations as well as employees in offices in 16 countries.

He’s also the voice of “The Mercy Minute”—a radio broadcast aired on over 840 stations daily—and the author of three books: Trial by Trial (1985), Mandate for Mercy (1995), and Ships of Mercy (2005). In 2009, he was awarded the International Humanitarian of the Year award from Variety International.

For more than 40 years, Mercy Ships has been providing hope and healing around the world. 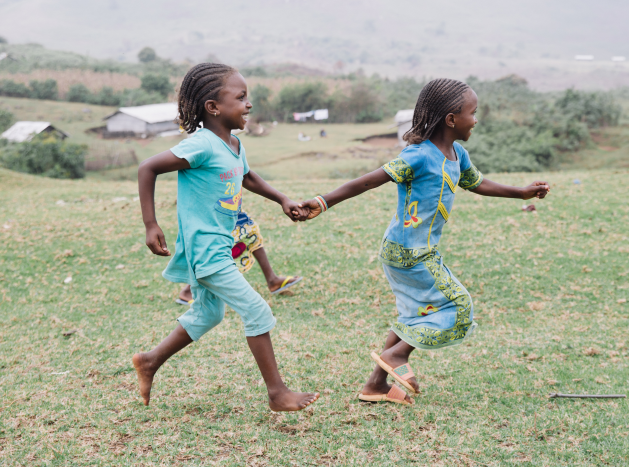 Mercy Ships has focused our attention on providing surgery as well as strengthening the healthcare infrastructure in the nations we serve. Thanks to the faithful support of friends and partners, children and families suffering from painful, disfiguring, and often-preventable diseases have been able to find the healing they so desperately needed.

Despite our impact, many more children and families are waiting. We believe that, together with the nations we serve, we have the potential to make a difference in the lives of thousands in the immediate future and for decades to come. With the arrival of our new custom-built hospital ship, the Global Mercy, our capacity to provide free surgery and medical training will more than double. 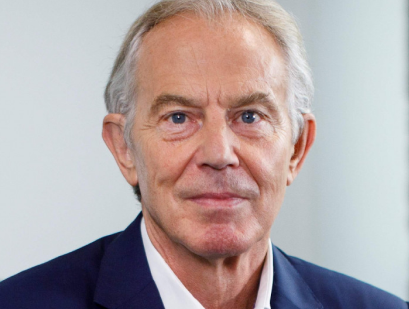 “Their work goes beyond healing and comforting the sick...it proves a sense of hope that is badly needed in the places they work.” 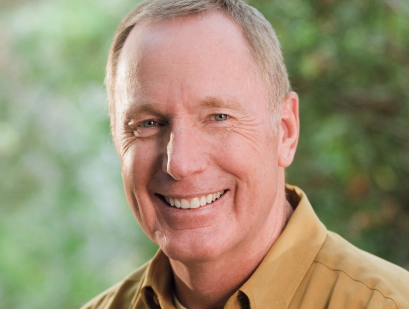 “Mercy Ships puts faith in action bringing hope and healing to countries and people in need.” 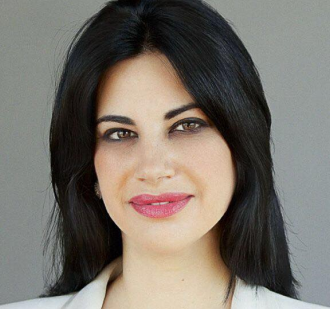 “The missions of Mercy Ships have been an example of hope, love, commitment, and pure compassion.”

Learn how to Get Involved 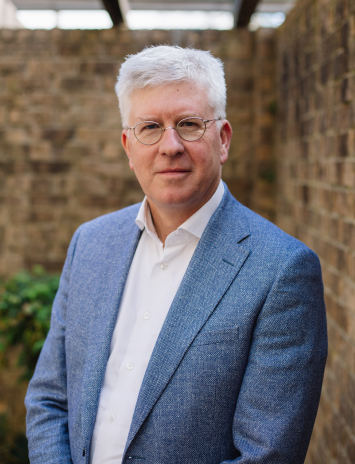 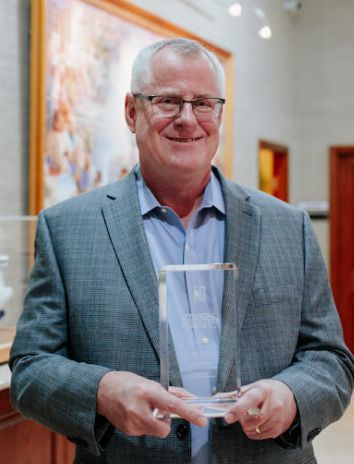 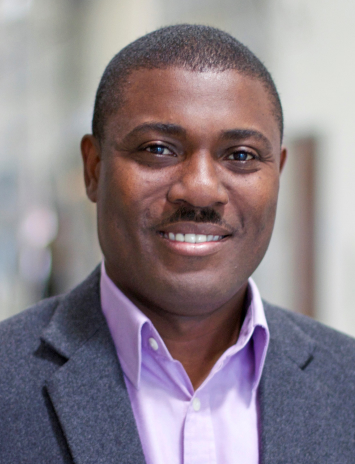 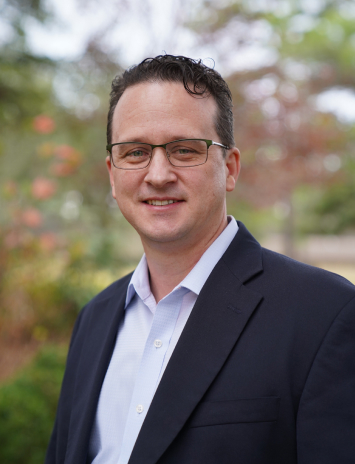 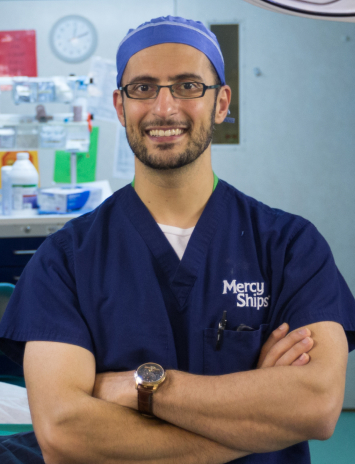 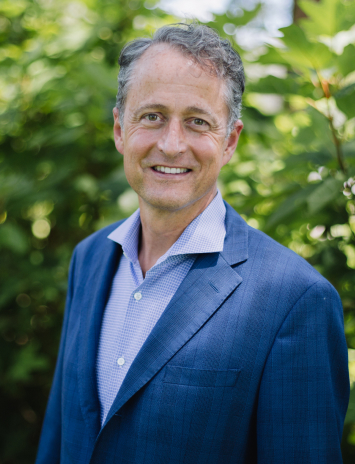 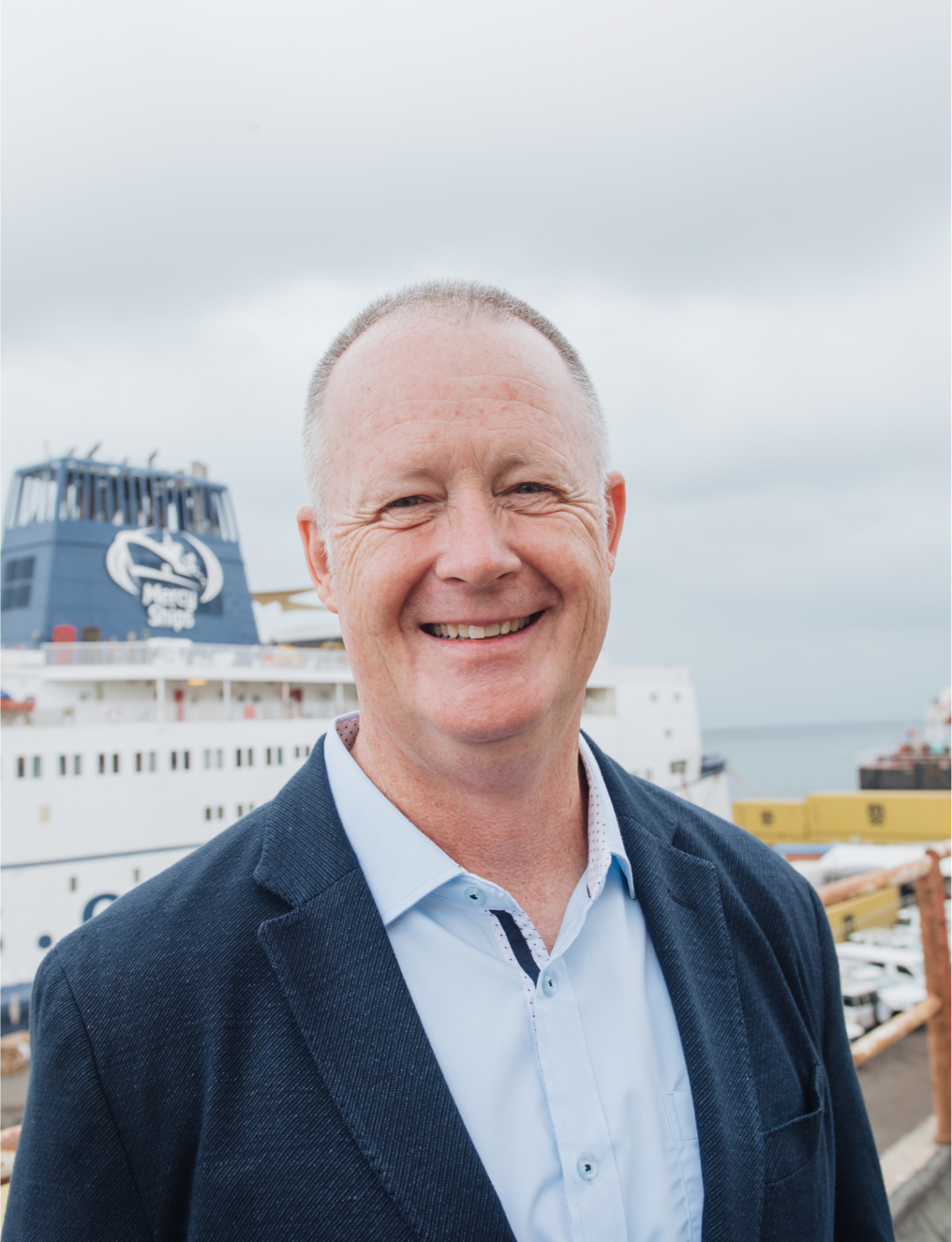 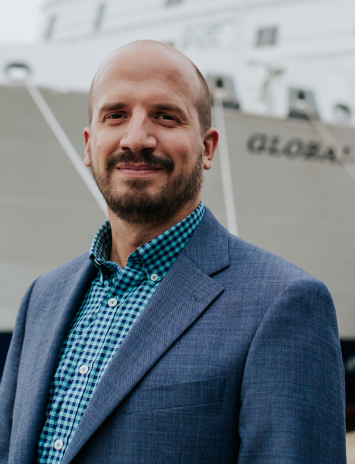 Many nations, one mission.

Whether performing surgery to remove a disfiguring tumor, cleaning the deck, or transporting patients, our crew makes a difference in the lives of struggling people every day they serve.

Any questions? Please call us. We appreciate talking with our partners about all we do to reach those who need us most.

Mercy Ships is a member of the Evangelical Council for Financial Accountability (ECFA) which provides accreditation to Christian nonprofit organizations that faithfully demonstrate compliance with established standards for financial accountability, fundraising, and board governance.

Mercy Ships is committed to using the resources provided to us responsibly in order to bring hope and healing to those in need. We are proud to be accredited by the following agencies. 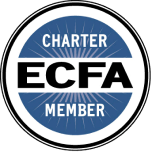 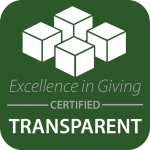 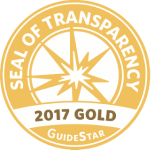 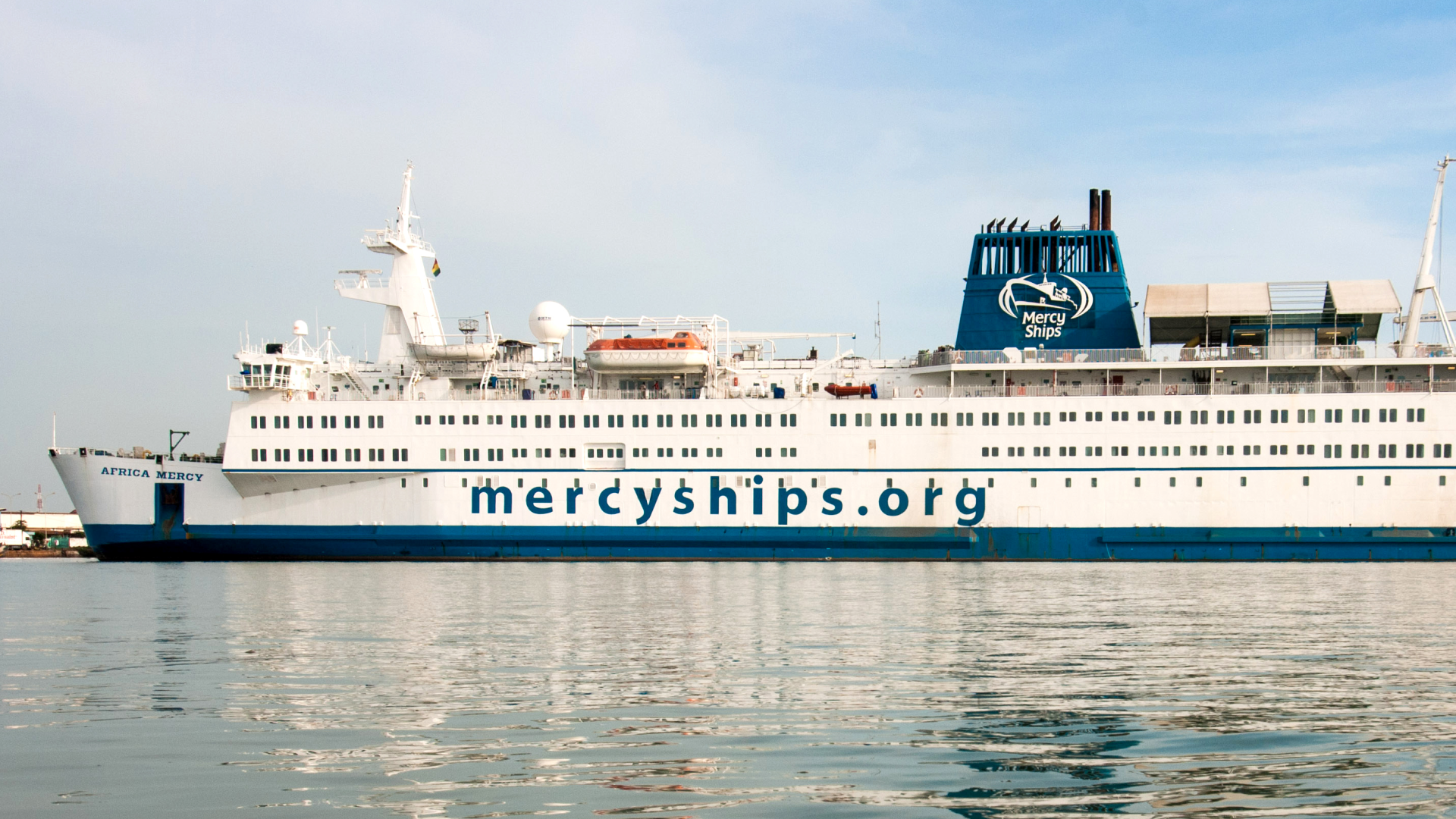 Fill out the form below and you’ll hear from us shortly!

So much hope to give and so many ways to give it. Get involved with Mercy Ships to start spreading hope.